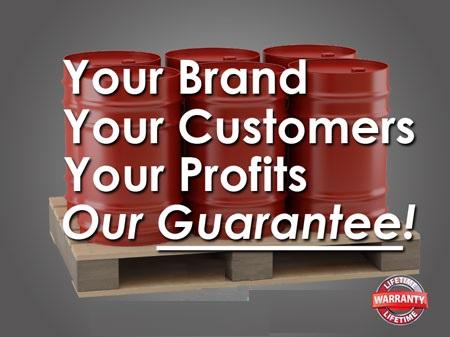 FREE SHIPPINGFree shipping on all orders over 100000 INR.

Coconut oil, or copra oil, is an edible oil extracted from the kernel or meat of mature coconuts harvested from the coconut palm (Cocos nucifera). It has various applications. Because of its high saturated fat content, it is slow to oxidize and, thus, resistant to rancidification, lasting up to six months at 24 °C (75 °F) without spoiling.

Coconut oil can be extracted through dry or wet processing.

Coconut oil has a long history in Asia, particularly in tropical regions where the plant is abundant, where it has been used for cooking. It is the oil of choice in Sri Lankan cuisine, where it is used for sautéing and frying, in both savoury and sweet dishes. It also plays a prominent role in the cuisines of Thailand and Kerala.

As an oil relatively recently introduced to Western countries, coconut oil is commonly used in baked goods, pastries, and sautés, having a nut-like quality with some sweetness. It is sometimes used by movie theatre chains to pop popcorn. Coconut oil adds considerable saturated fat and calories to the snackfood while enhancing flavor, possibly a factor increasing further consumption of high-calorie snackfoods, energy balance, and weight gain.

Other culinary uses include replacing solid fats produced through hydrogenation in baked and confectionery goods. Hydrogenated or partially hydrogenated coconut oil is often used in non-dairy creamers and snack foods. In frying, the smoke point of coconut oil is 177 °C (351 °F).

Coconut oil has been used for hair grooming, and has been found to reduce protein loss in hair.

Coconut oil has been tested for use as a feedstock for biodiesel to use as a diesel engine fuel. In this manner, it can be applied to power generators and transport using diesel engines. Since straight coconut oil has a high gelling temperature (22–25 °C), a high viscosity, and a minimum combustion chamber temperature of 500 °C (932 °F) (to avoid polymerization of the fuel), coconut oil typically is transesterified to make biodiesel. Use of B100 (100% biodiesel) is possible only in temperate climates, as the gel point is approximately 10 °C (50 °F). The oil must meet the Weihenstephan standard to use pure vegetable oil as a fuel. Moderate to severe damage from carbonisation and clogging would occur in an unmodified engine.

Coconut oil is an important base ingredient for the manufacture of soap. Soap made with coconut oil tends to be hard, though it retains more water than soap made with other oils and therefore increases manufacturer yields. It is more soluble in hard water and salt water than other soaps allowing it to lather more easily. A basic coconut oil soap is clear when melted and a bright white when hardened